We are as a representative for the RoboDK software. RoboDK is an offline programming and simulation software for industrial robots. With RoboDK, you can create trajectories for your robot and test them for many different purposes, such as welding, engraving, packaging, painting or part processing applications.

The software enables remote programming, simulation and testing of motion trajectories of an industrial robot. With the system, you can measure the accuracy of the robot and get the information needed for calibration, which determines whether the device works in the matter intended for its use.

With RoboDK, you can easily program any robot offline with just a few clicks and test if it works as, it should. Along with the offline simulation, RoboDK creates the program code for you when you want to transfer it to your robot. With RoboDK’s simulation and offline programming tools, robots can be programmed outside of the production environment.

Due to RoboDK’s ease of use, no prior programming experience is required. With RoboDK, you can program robots directly from your computer, tablet or phone. RoboDK has a selection of over 500 industrial robot models from 50 different robot manufacturers, such as Universal Robots, Dobot CR cobot series, Elfi collaboration robot series & GSK industrial robots. From the Robot library, you can download ready-to-use models from different manufacturers to test in RoboDK. 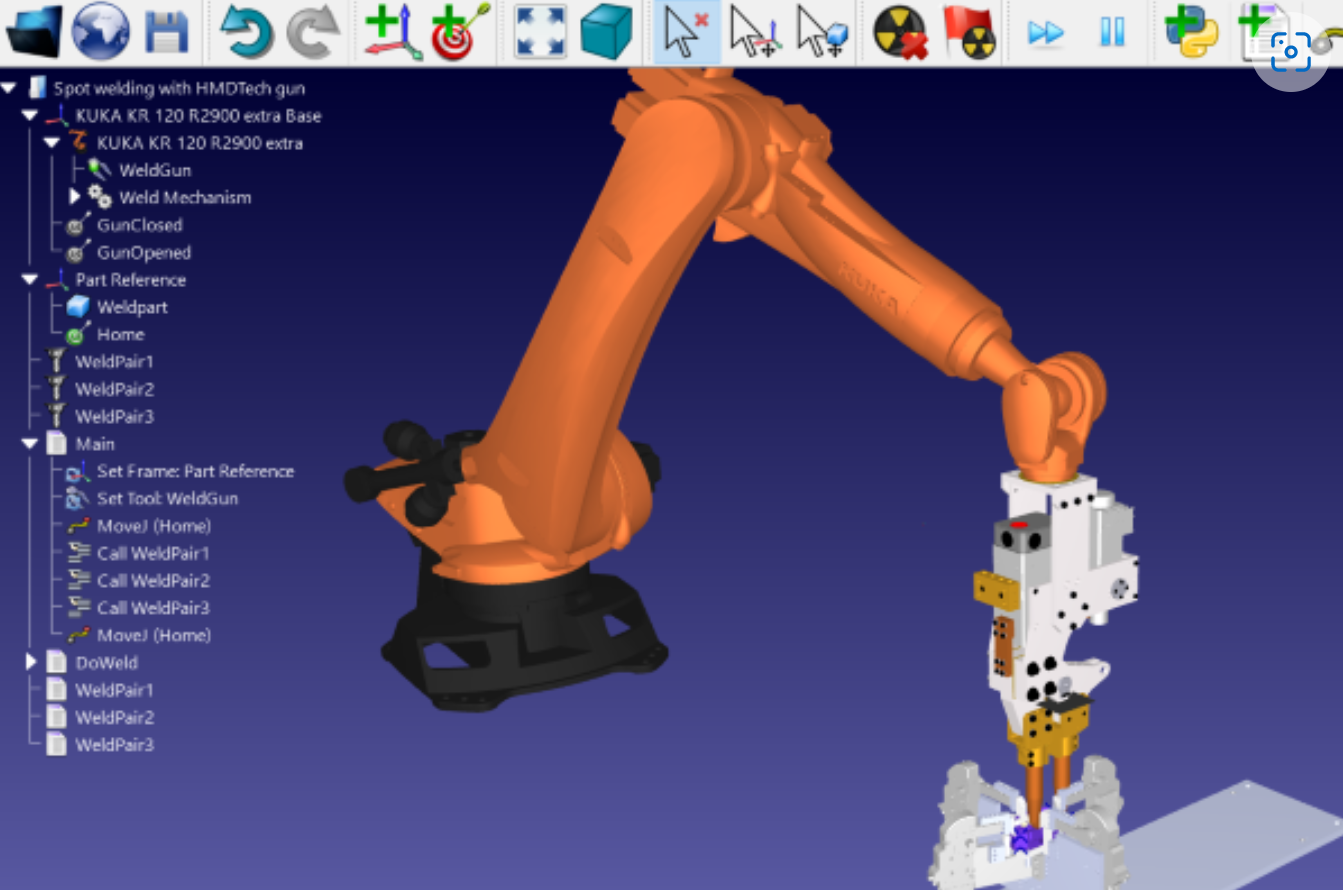 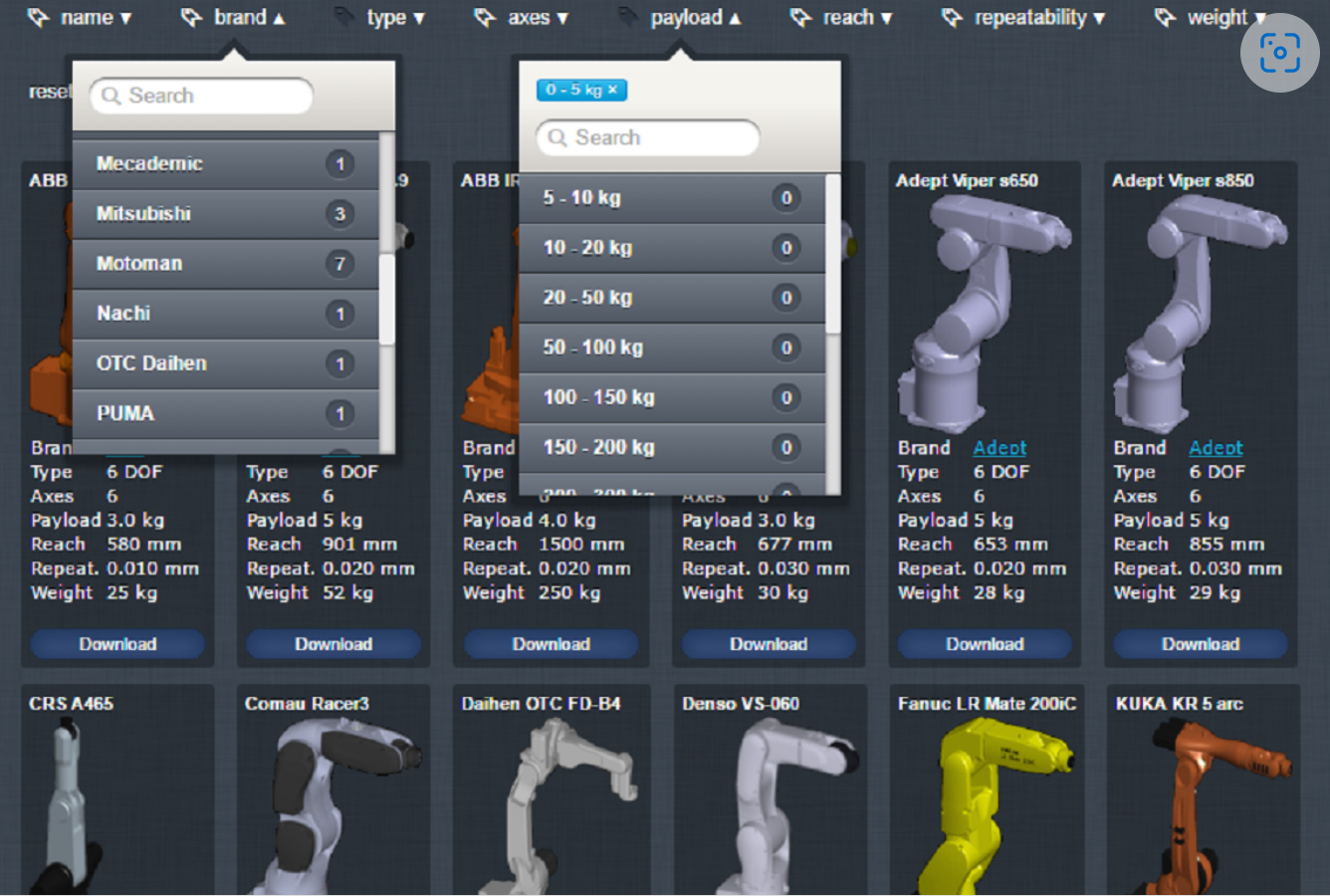 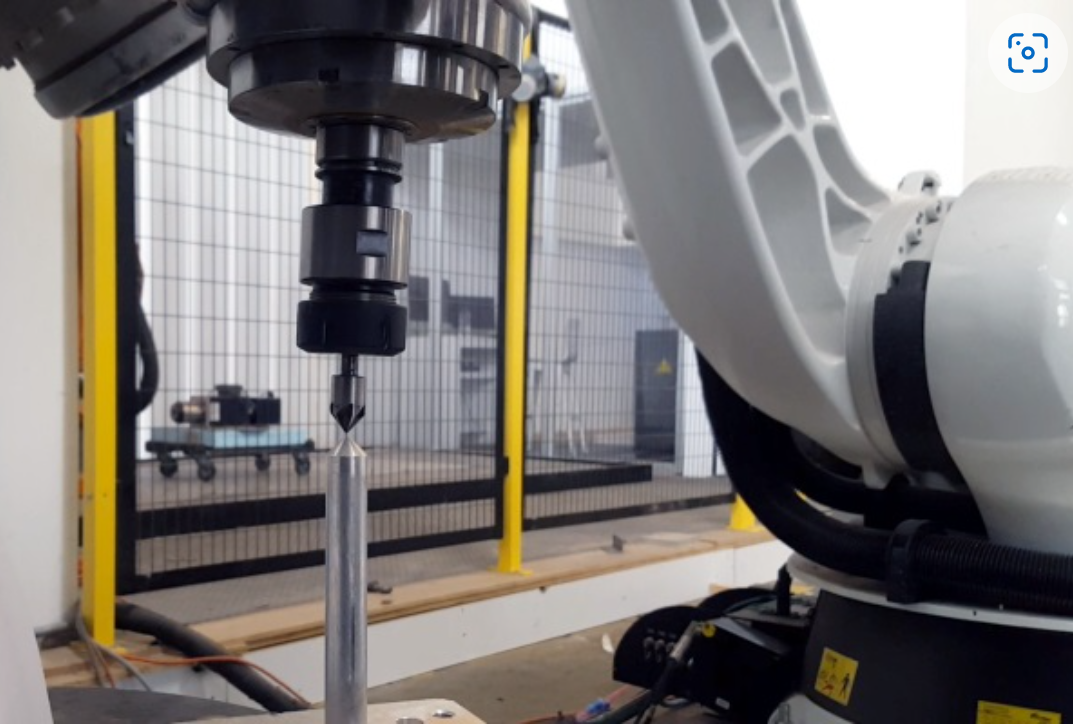